The issue is not with the ideas themselves. The concepts expressed are Biblical, true, rich and desperately needed. They are also often timely and said with the best intentions. The problem is that though we hear them often we never really examine the depth of their meaning. They become slogans with no real heart behind them. This is a great tragedy as they are often some of the richest doctrines of Christianity.

It is such an amazingly important direction. Yet, it is often repeated without fully comprehending just what is being contemplated. We may have heard this is as part of group prayer at some point. We then take it and apply it through our cultural or life filter. We think it just means spending time as an usher at church or reading the Bible in between our real life responsibilities. We tend to associate it with the idea of service.

Present Your Bodies As a Living Sacrifice to God

We give a bit of our lives working in God related things. We rarely take it as the Bible intends it — as an all-encompassing life statement. The challenge Paul lays out is so much more than just setting up chairs. It is giving time or effort to God, certainly. It is also giving up everything we are and hope to be in order to be more like our Master, Jesus.

It is our lives that are sacrificed like lambs on the altar of the ancient Temple of God. We have to look to the Old Testament to fully understand the imagery Paul is using to get here though. God set up a system of worship for His chosen nation, Israel, in the law of Moses. People offering sacrifices to God in the form of animals, crops, food, and drink.

They expressed their gratitude, joy, and loyalty to God through the offerings at the Temple in Jerusalem. They would also sacrifice animals in their place to atone for their own sins. Here is where we get the picture of what Paul is referring to when he says we should be a living sacrifice. The Israelites would take a grain offering, a drink offering or an animal sacrifice from wherever they were living and bring it to the Temple. They then took it to the altar and gave it completely to God. If it was an animal, it would be killed and either eaten or burned up.


In the non-Christian religion of the Roman Empire , some of the temples to pagan deities included such worship practices as temple prostitution. Paul makes a number of references to this in his epistles, mentioning how the Christian converts came out of such worthless practices. With this in mind, we can see that being a sacrifice to God would mean not taking part in the evil practices of pagan worship, which God hates, but rather doing those things which he wants us to do.

In the Old Testament, the priests would offer living animals for sacrifice as part of the worship of God, cutting them up and offering them on the altar. Paul does tells us, however, that God would prefer that we become a living sacrifice, which is far greater. In fact, even under the Old Covenant , God considered obedience to be far better and of greater value to him than any offering of animals 1Samuel - 23, Psalm - 8, Amos - Our Father wants us to lay ourselves aside daily, dedicating ourselves to him and living His way of life.

Present Your Bodies a Living Sacrifice

Sproul R. Sproul Books That Influenced R. Coram Deo Most of us are accustomed to the reading of sacred Scripture, but how many of us take the time to meditate on it, to take a passage and spend some time mulling it over, considering what it teaches and how it applies to our life? Passages for Further Study Psalm —15 Ephesians — Topics Sanctification , Spiritual Growth. 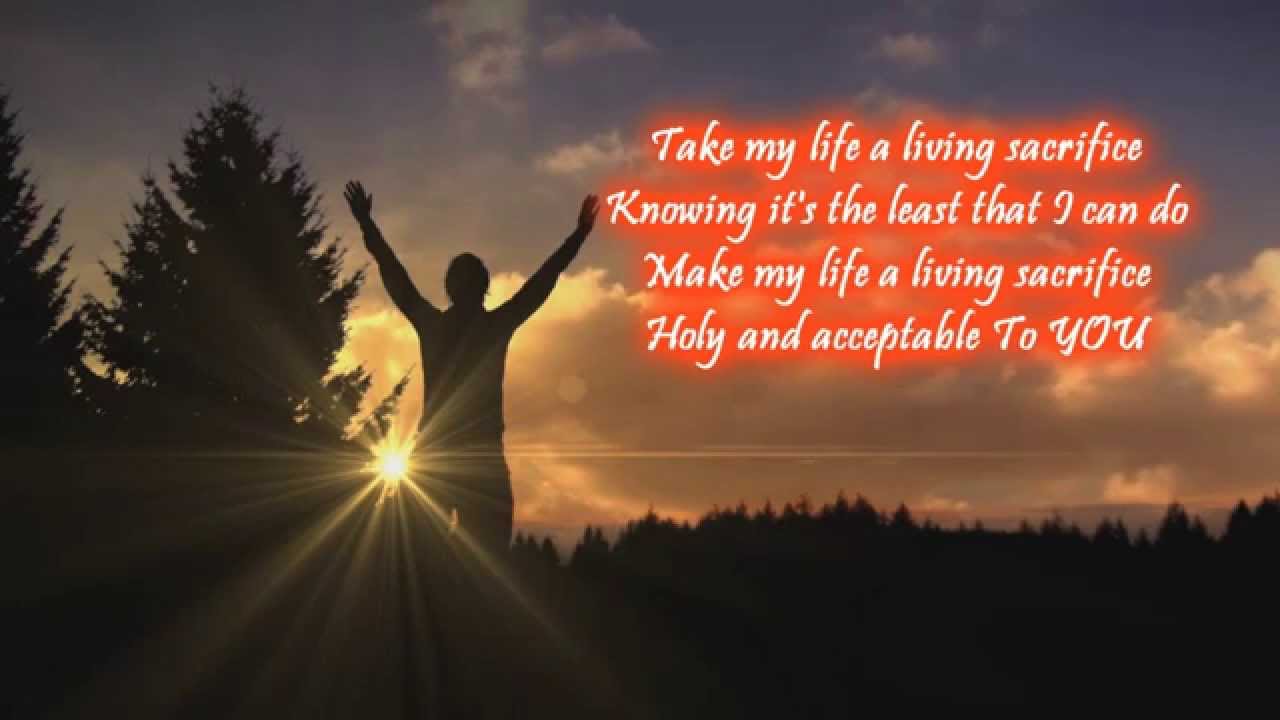 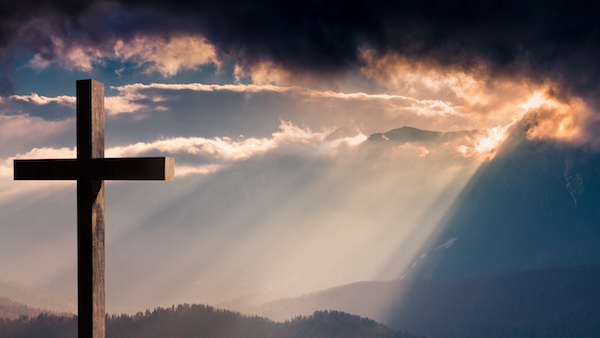 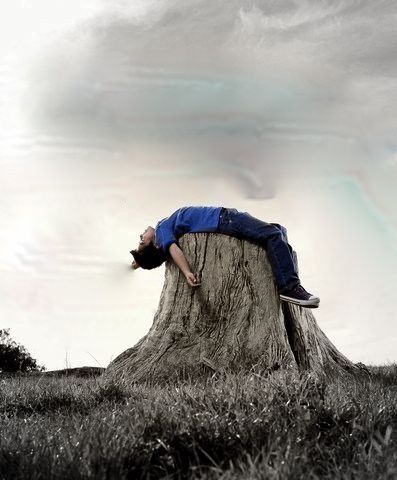